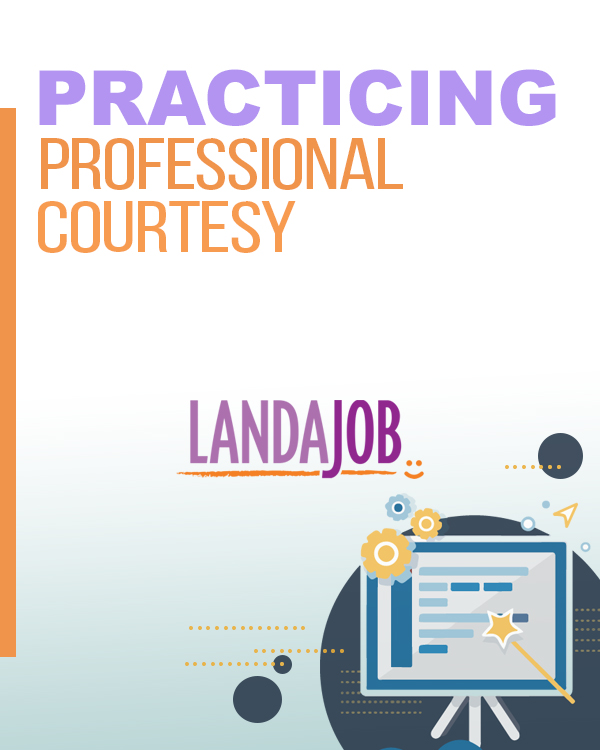 Too much to do, too little time to do it.  Short deadlines.  Understaffed departments.  Meetings.  Lots of meetings.  As time pressure grows, something has to give.  And too often, it’s the “little” things we stop doing.  But these “little” things are what may actually be the difference maker for us and for the company who […] 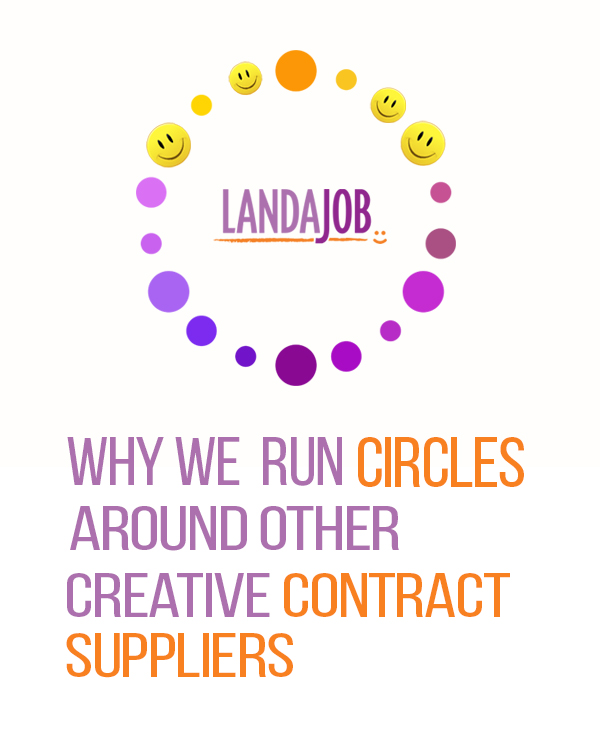 Why we run circles around other creative contract suppliers

As in any business or industry, competitors abound. It’s certainly true in the staffing and recruiting space. So it’s important to know the facts about who you do business with and what differences exist between staffing companies: Us: LandaJob was founded in Kansas City 34 years ago and KANSAS CITY is still our hub today. […] 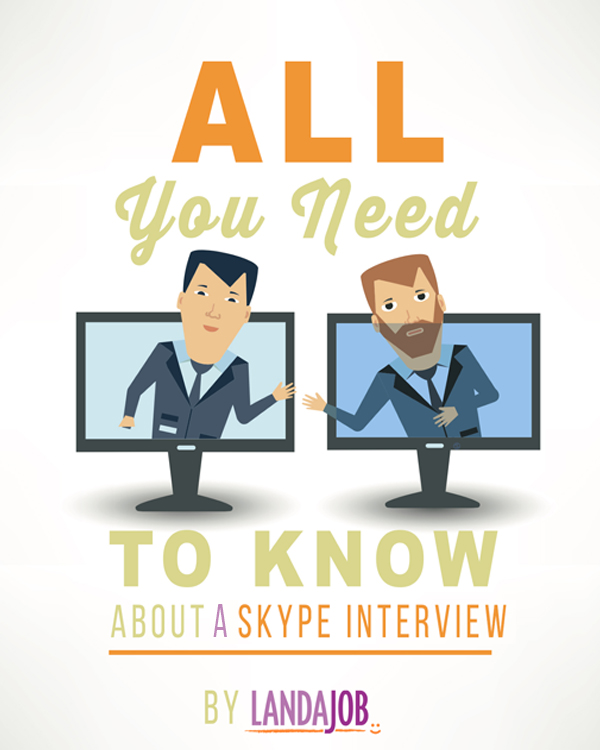 All You Need To Know About A Skype Interview

Companies hiring out of state or abroad usually choose a Skype interview with the aim of cutting out travel time and travel cost. The benefit is that you’ll be interviewed right from your comfort zone. However, as a candidate for creative or marketing talent recruitment, a Skype interview can be tricky. It requires an understanding […] 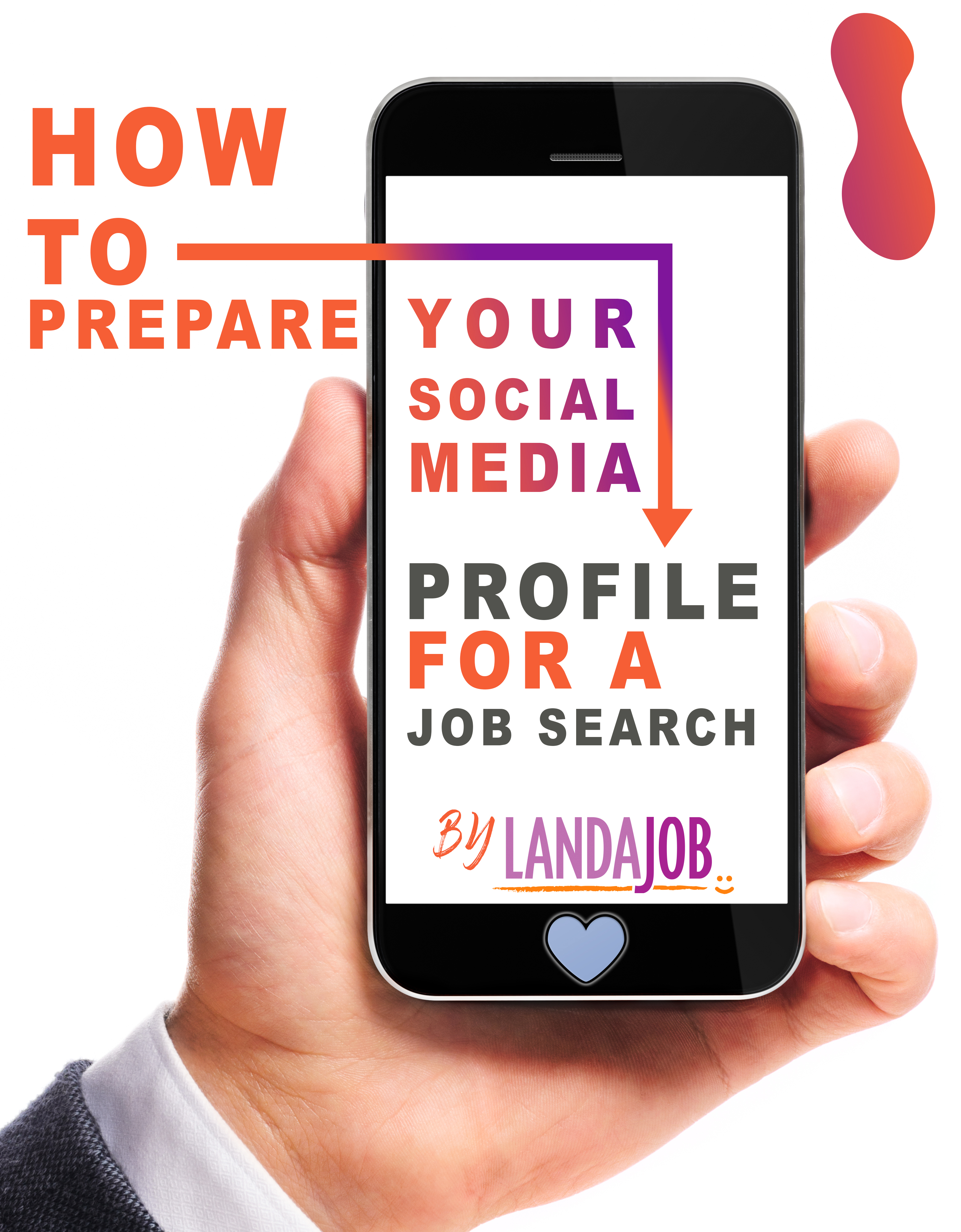 How To Prepare Your Social Media Profile For A Job Search 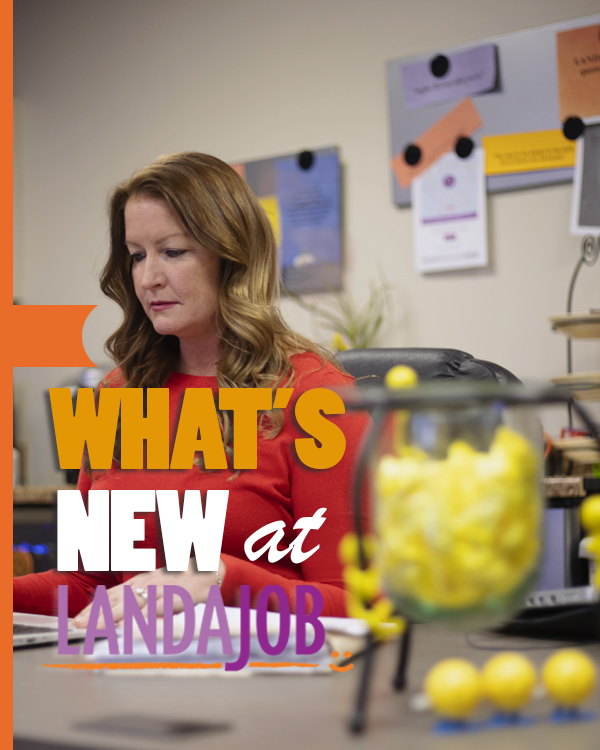 *We welcomed Heather Freund as a new team member in January. Heather has spent her career in marketing and advertising, including 12 years at ad agencies in media and account service, and 12 years in marketing at American Century. Heather will work alongside Landa, Kathryn, Suzanne and Sydney on contract and direct hire positions. *LandaJob’s […] 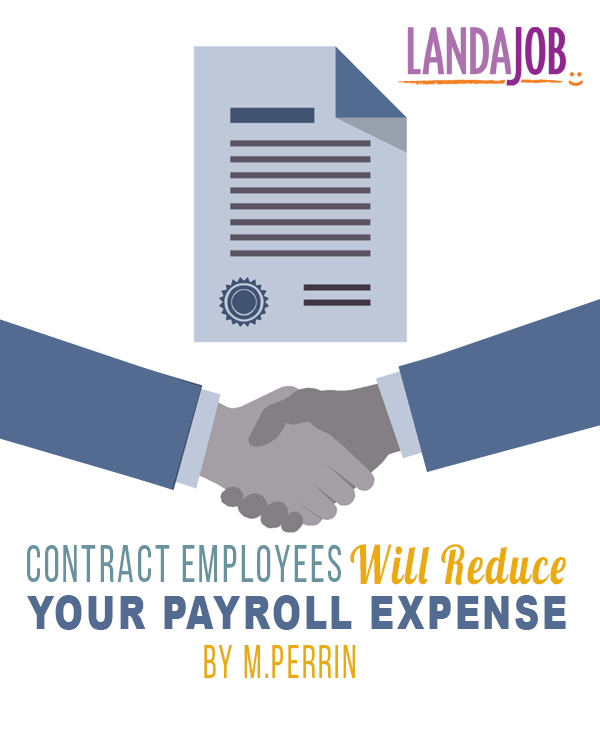 Last year, I moved from the ad agency world to the recruiting and staffing world. Let’s just say I’ve learned a lot. One shocker was the cost savings I could have achieved at the ad agency had I used contract employees rather than company employees – certainly not for all positions – but for many, […] 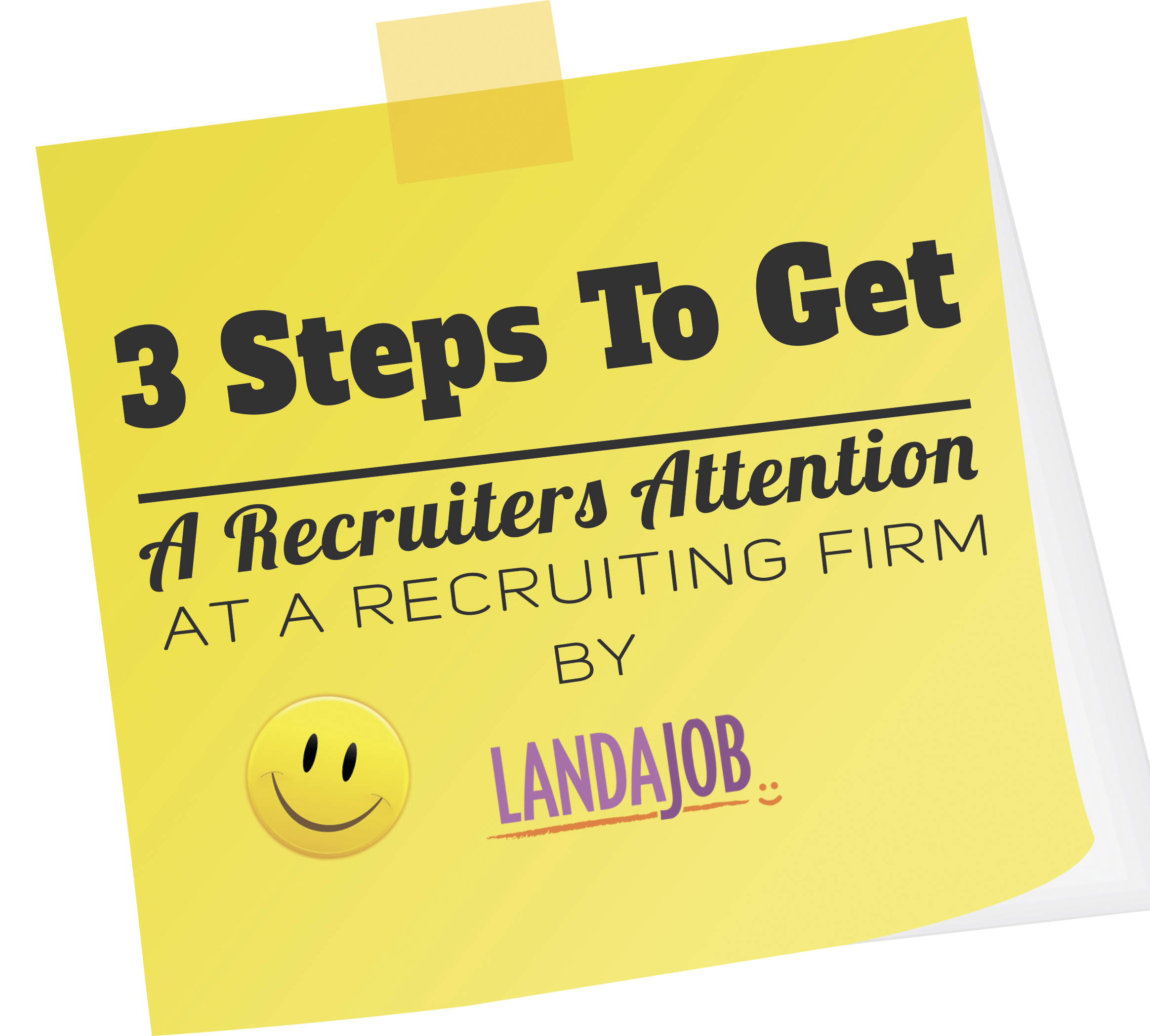 3 Steps To Get A Recruiters Attention at a Recruiting Firm

An average recruiter spends only a few seconds profiling you. The question is — do you have what it takes to lock down the attention of the recruiter within that short time frame? When there’s a job opening and hundreds of applications are sent in, you cannot expect a recruiter to sit all day sifting […] 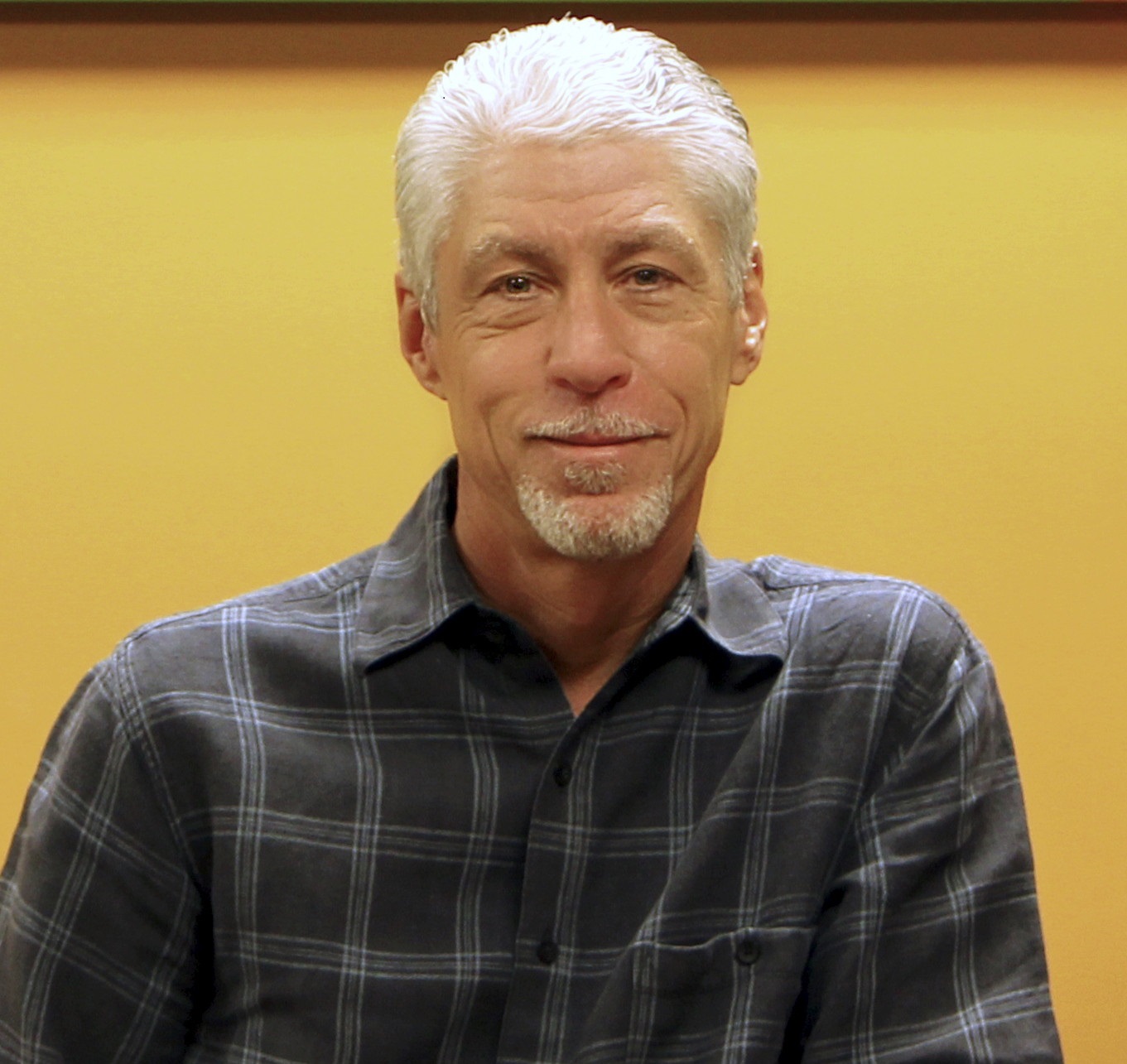 “You can pay people to work, but you can’t pay them to care . . .” It’s not uncommon to pick a convenience store that is the most convenient to you.  That’s kind of the point I think. So, when a new convenience store was built by a well know chain right on my way […] 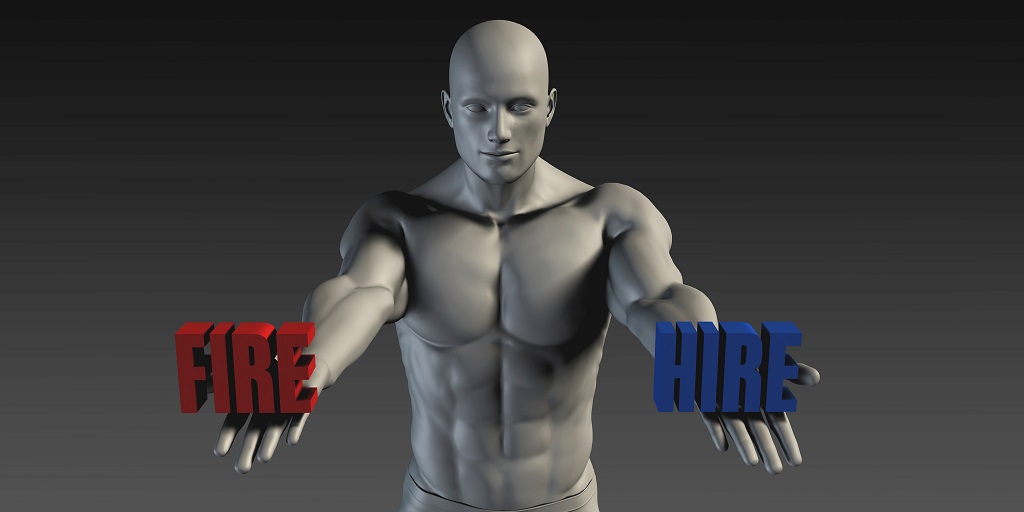 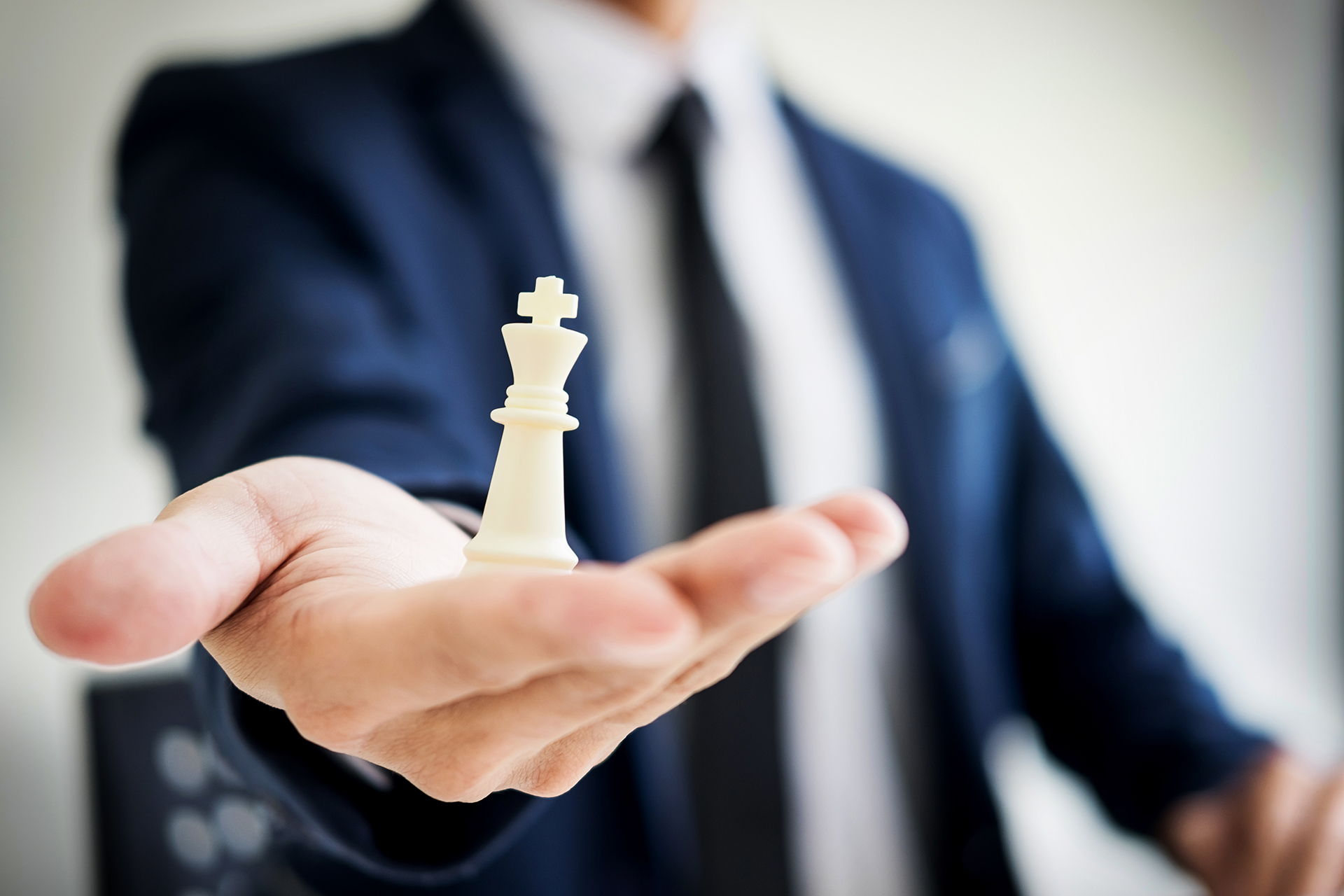 How to be a Mentor

How to be a Mentor The word “mentor” goes back to Homer’s Odyssey. Odysseus left his infant son in the care of a friend named Mentor. This type of relationship has grown to become the process whereby an older, more experienced person helps to guide and educate a younger person. The concept has evolved into […]